Well, our story didn't really start in a garage; more like in the classrooms of the Czech Technical University in Prague, where a keen student of Science and Semantics spent his spare time thinking about the workings of the universe.

It wasn’t long after the end of the Velvet revolution when the door from a long-closed, post-communist country opened wide and Martin Krivy, our hero's name, decided to venture forth and conquer the world.

His journey led to the ancient center of education and literacy: Rome, the eternal city, where during his postgraduate studies he learned, among other things, English. Returning from his travels with a wealth of new experiences he plunged into his next adventure.

He saw an opportunity in the world of IT and decided to dedicate all his time to it.

Some people think it's magic. We call it engineering.

Anyone born in the noughties probably won’t be surprised but those a bit older will appreciate the magnitude of the challenge that the future founder of Dworkin faced. A challenge that he against all odds, conquered.

He decided to take on a fleet of mainframes. He programmed a complex analytical report for the head of the local Panasonic office. At the time they were using mainframe computers to carry out the same tasks in Japan, but there in Prague all Martin had back then was just his small personal computer, Microsoft Excel and a ruler for measuring Japanese characters. It was a huge success. The local Prague director Mr. Kobajashi received a lot of kudos from his fellow directors in Japan, and our hero, Martin had learnt one thing: 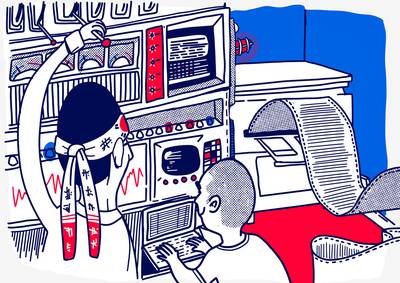 No matter how difficult a problem seems at the beginning, there is always a way to solve it if you are determined enough.

What we do is about people, not computers

The road to success is often paved with failure. Martin’s first business partnership split up because the partners could not agree on its future direction once the business became successful.

But Martin learnt there’s something far more important than money. During all of his work, programming and beta testing with the users, he found out that he really enjoyed working with people and wanted to do more of it.

"IT SERVICE is about PEOPLE" is official motto of the company based on long-term experience.

And here we are at the beginning of the Dworkin story

The company was founded in 1995 when Martin found himself unable to do all the work on his own. So other colleagues joined and the team gradually grew with the goal to provide the best IT support in Prague, Czech Republic, and around.

They started working with our first major international clients - IDV, The Coca Cola Company, Salamander amongst others.

The Dworkin motto was born and the company still holds it today: We want to set the benchmark. We want to show what a job well done should look like. We judge our success by how satisfied our clients and users are.

Clients we grew up with 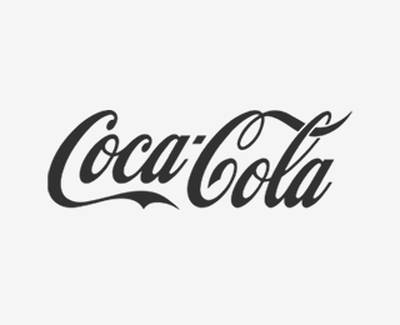 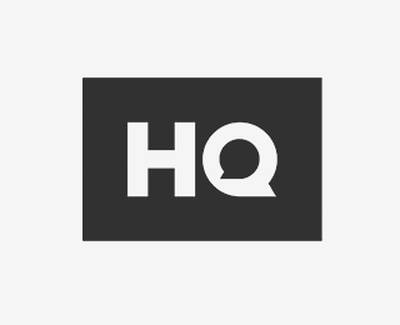 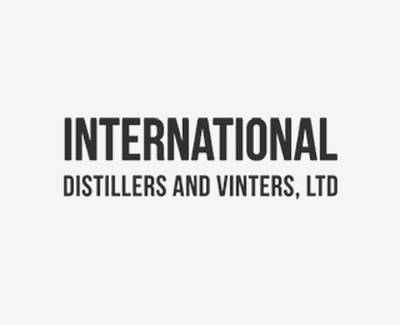 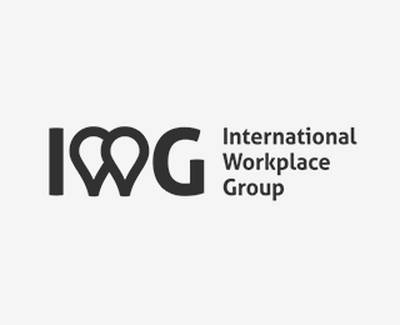 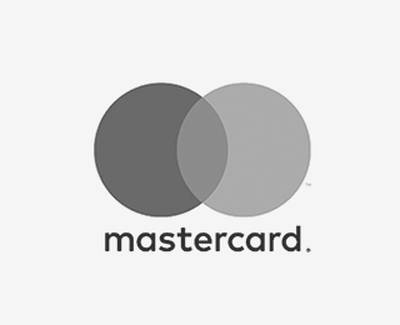 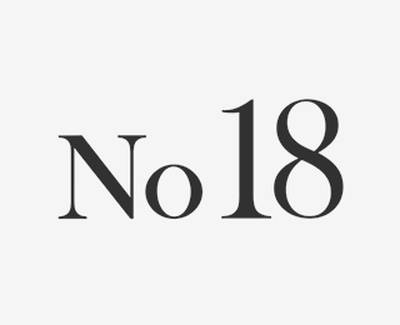 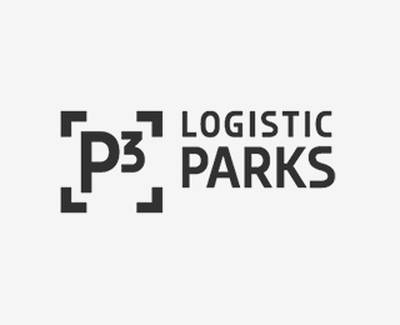 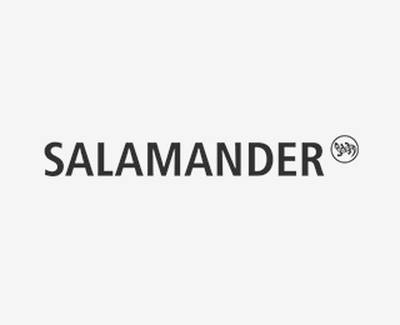 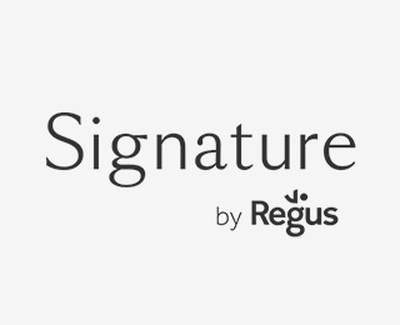 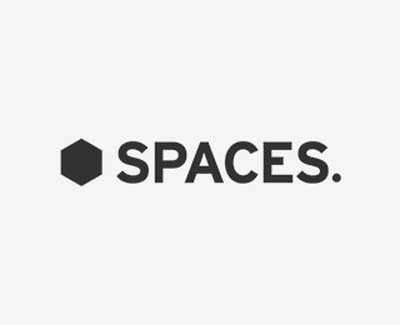 When the Y2K frenzy died down and many had fallen by the way, we were successfully making the transition into the new millennium and were in expansion mode. We expanded our services into other countries, continuing to provide the same quality service our large multinational clients in the Czech Republic had grown to expect. 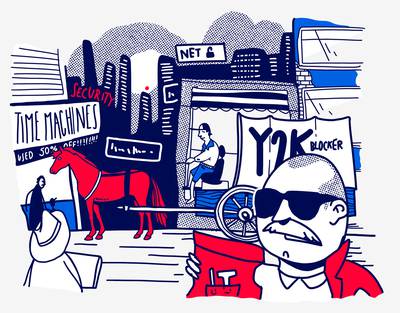 Y2K meant growth for us, paradoxically.

Mirroring you, our clients

Branches in Warsaw and Vienna were gradually added to the Bratislava branch. It turned out to be the right approach because it meant we could do what we do best; be right there when and where our clients need help. Being a Dworkin customer, means that you don’t have to rely on a faceless call center that doesn’t know your pain and can’t solve your problem.

Today, Dworkin covers the whole of Europe and North Africa and can be on site in most places in 4 hours.

More than 148 engineers operate in 71+ countries, caring for more than 291 clients with more than 24,000 end users on a daily basis. Establishing our Logistics Centre in the heart of Europe has made our operations even faster, as all of our pre-staging and set-up is done there. 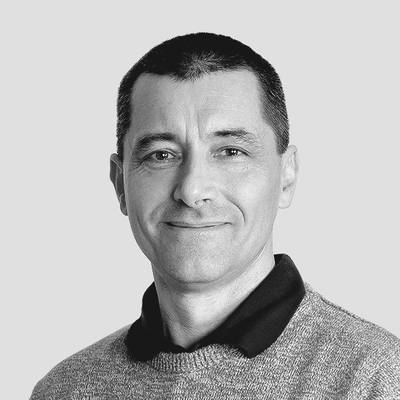 Our one and only business plan?

“I never had a number in my mind but it does please me greatly that since 1995 we have grown continuously and that that growth is in line with how pleased our customers are with the service they get from us.” 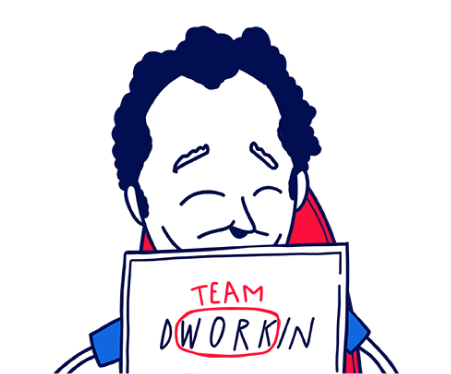 Want to be part of the team?

We are always looking for like-minded problem solvers.